COLORADO SPRINGS, Colo. – The Parks, Recreation and Cultural Services Advisory Board at its monthly meeting Thursday, May 14 recommended by unanimous vote a proposal for the City of Colorado Springs to acquire more than 340 acres of open space near the Cedar Heights and Oak Valley Ranch neighborhoods. The acquisitions will now be considered by City Council for approval in June.

“These acquisitions would conserve the western backdrop of our skyline, provide continued protection of wildlife habitat, and offer incredible views and fascinating possibilities for future recreation,” said Britt Haley, design and development manager for the City of Colorado Springs.

The 2014 Park System Master PlanA plan for the development of a portion of the city that contains proposed land uses, a generalized transportation system, and the relationship of the area included in the plan to surrounding property. identified these areas as candidate properties for the City’s open space system. If the acquisitions are approved by City Council, the two properties would undergo separate master planning processes with opportunities for public input on future use and development. The recommended acquisitions include the following properties, which are owned by Castle Concrete:

Black Canyon Quarry, which is approximately 193 acres of property adjacent to Williams Canyon and located to the west of the Cedar Heights neighborhood and Garden of the Gods Park. The quarry has been closed since 2015 and reclamation is largely complete. From a regional perspective, this property offers future potential to provide trail access to the Pike National Forest’s Waldo Canyon area. The U.S. Forest Service is currently engaged in an ongoing public planning process to reimagine Waldo Canyon. 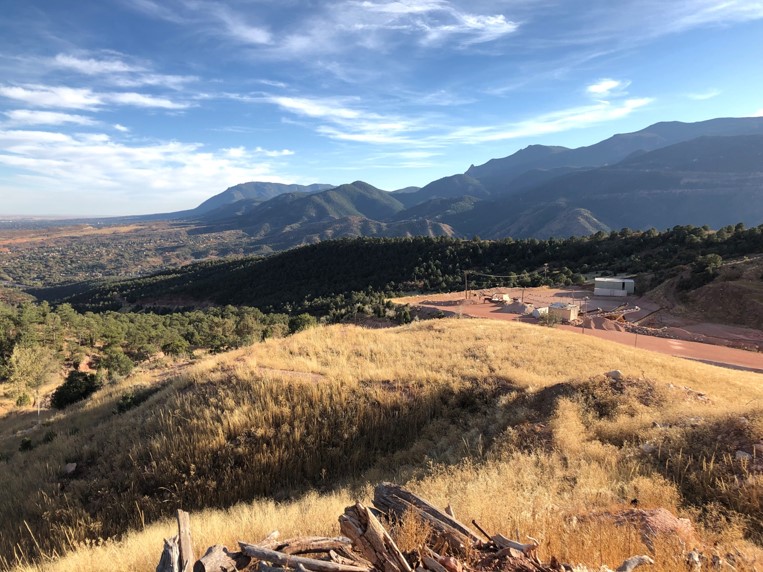 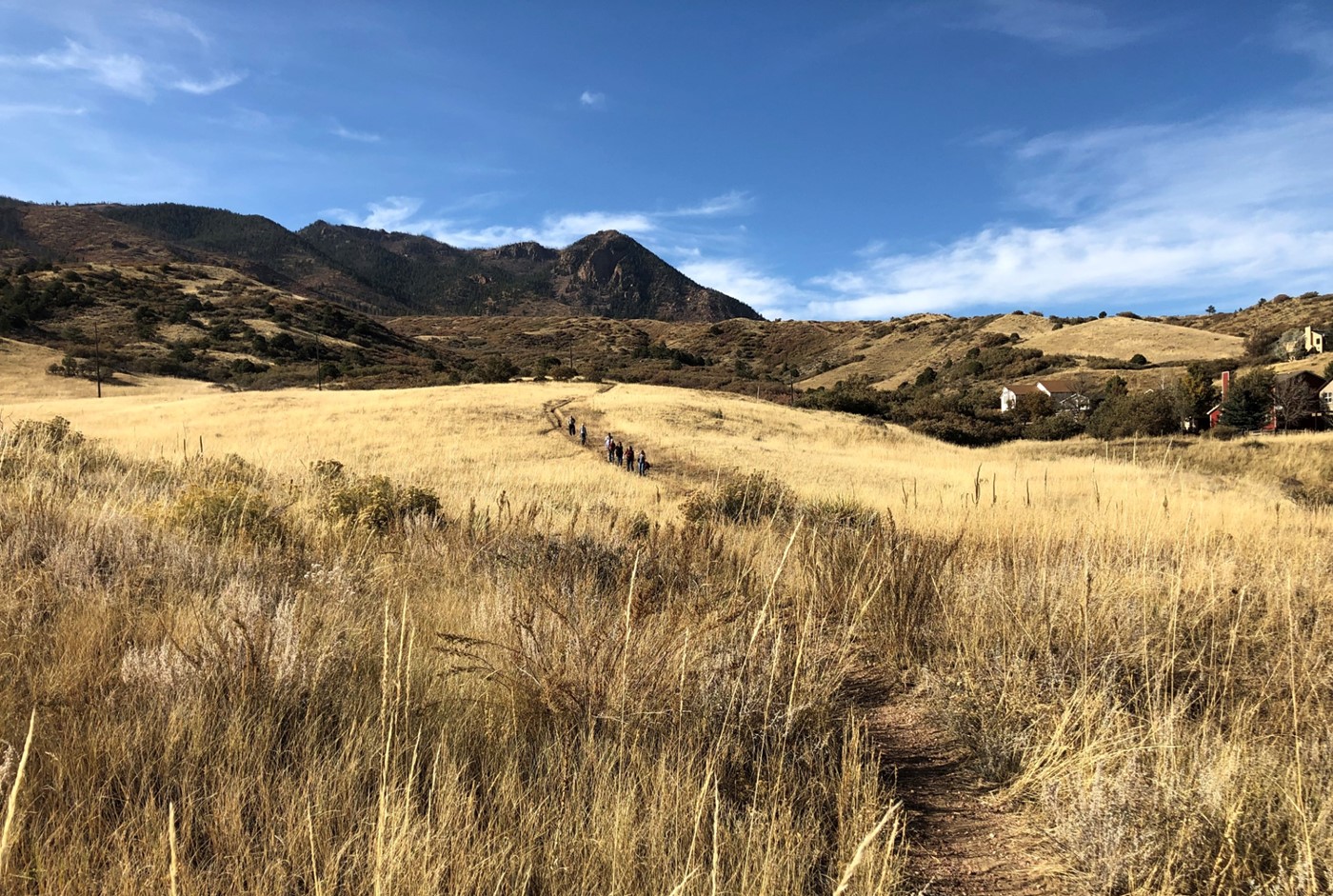 Additionally, the 100-acre Pikeview Quarry could be acquired as a donation from Castle Concrete at a later date on condition of state approval of physical reclamation.

The $8.9 million acquisition is proposed to be funded by revenues from the TOPS Open Space Category with the assistance of acquisition partner The Conservation Fund. TOPS is a 0.01 percent sales tax first approved by voters in 1997 that is used exclusively to preserve open space lands, trails and parks. It generates approximately $9.5 million annually. 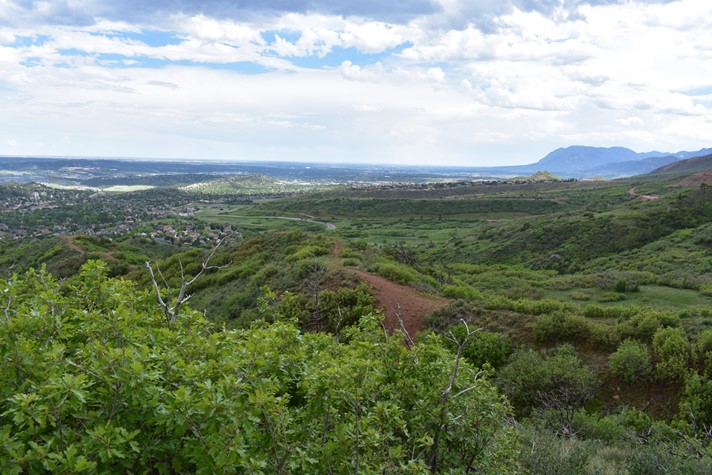 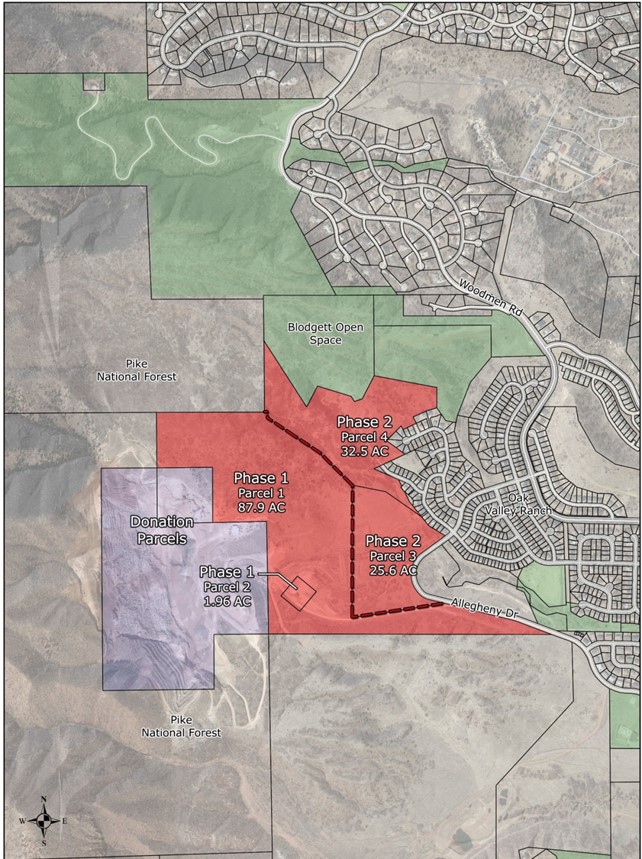 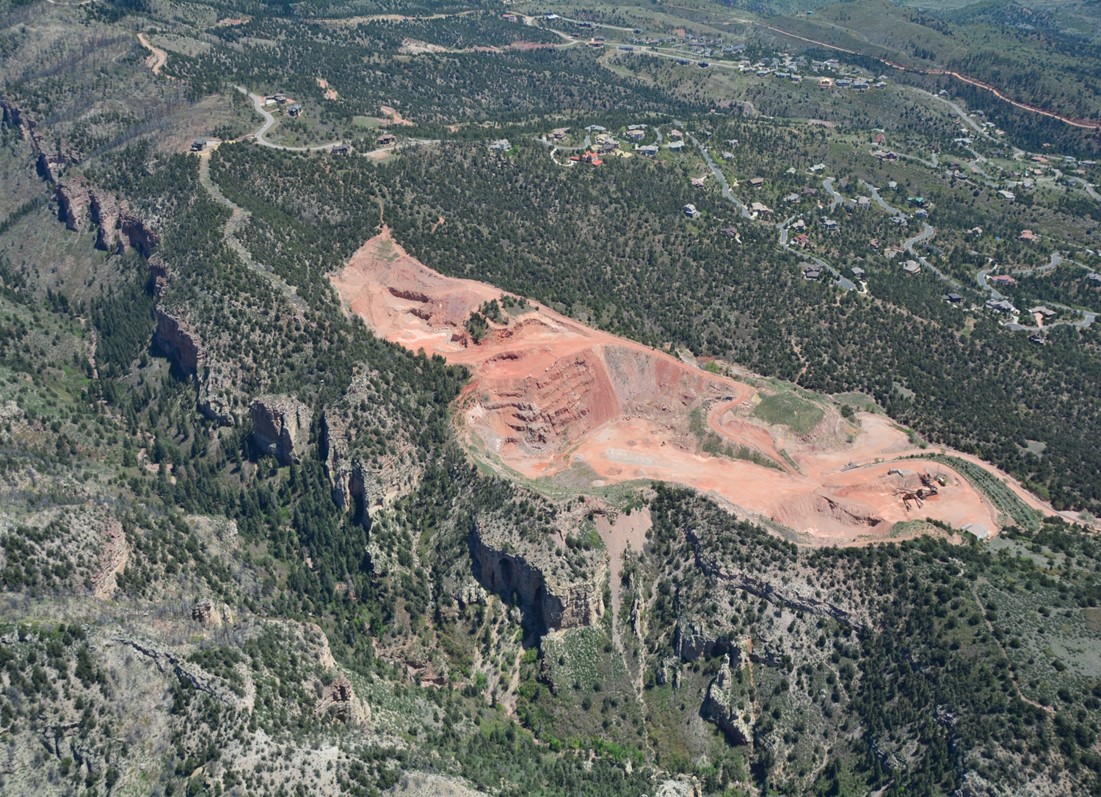 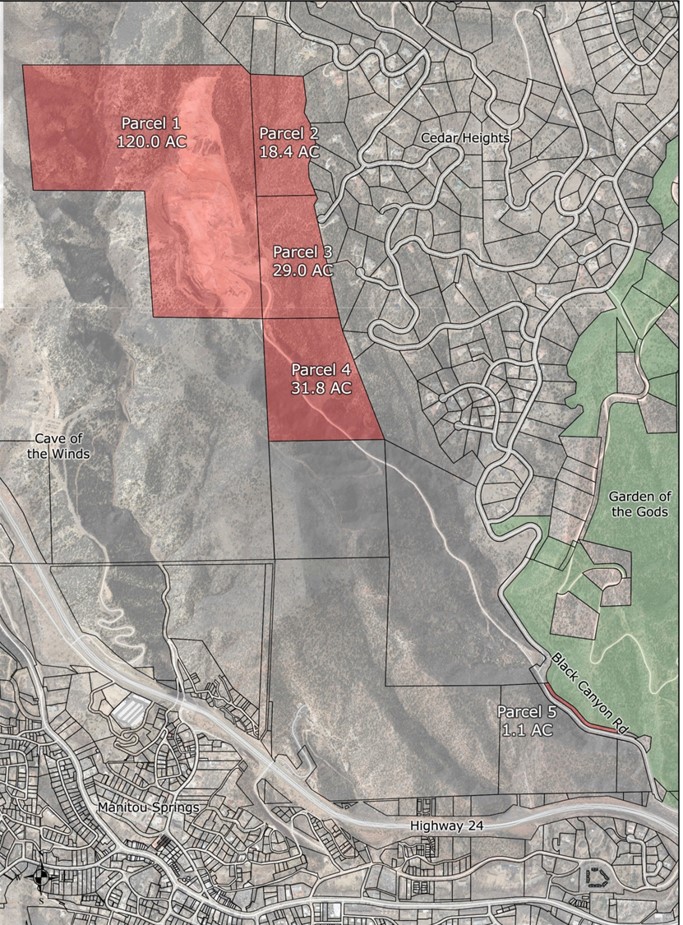 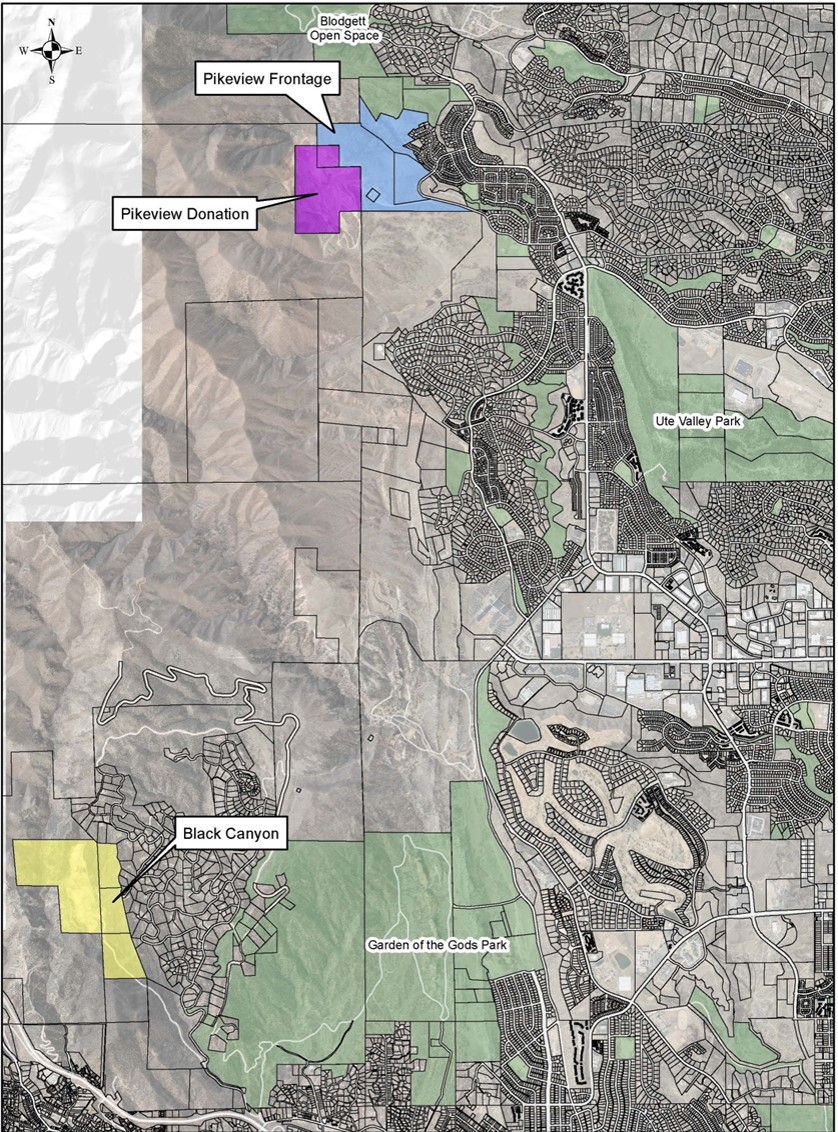