One hundred years ago this month William Jewett deeded Patty Jewett Golf Course to the City of Colorado Springs for one dollar. It's been a cherished public course ever since. It remains one of the oldest golf courses west of the Mississippi River and is one of the busiest in the state of Colorado.

In 1919, four years after his wife Patty died, William Jewett deeded the course to the City. He made two important stipulations. "The gift shall be known as the Patty Stuart Jewett Memorial Field and maintained in perpetuity by the city for park purposes devoted primarily to golf ... and the grounds shall be open to all persons over the age of ten."


The clubhouse was remodeled in 1990 and a portrait of Patty was hung in the great room. There is a picture of William, who died in 1935 at the age of 81, in the bar. He is pictured finishing his swing with a wooden-headed club. The course will always be known as Patty Jewett.

Today Patty Jewett Golf Course features a 27 hole course with par 72. It includes a full-service pro shop and driving range as well as a  restaurant and banquet facility. It is a City enterprise which means that it is 100% supported by green fees and the money that is generated at the course. It averages approximately 115,000 9-hole rounds of golf annually. In July, more than 21,000 9-hole rounds were played.

There are several upgrades to the course planned for the next few years. They include soliciting the public's input in updating the course's master planA plan for the development of a portion of the city that contains proposed land uses, a generalized transportation system, and the relationship of the area included in the plan to surrounding property., installing a new irrigation system with a winter water system to replace the current one which is 33 years old, expanding and repaving the parking lot, and upgrading the clubhouse heating system.


You can find course information and book a tee time on the Patty Jewett webpage.

“Patty Jewett is more than a golf course, it’s truly one of the major community hubs of Colorado Springs,” said Pat Gentile, Patty Jewett superintendent. “I am excited for the next 100-year chapter of bringing together golfers, diners, businesses and residents alike as we work together to honor the legacy of this historic course and find ways to innovate and upgrade for future generations.”

The celebration will include remarks from Parks’ director Karen Palus, Mayor John Suthers, and Gentile. It will also feature an 18-hole putting green, music at the driving range, appetizers and a cash bar. 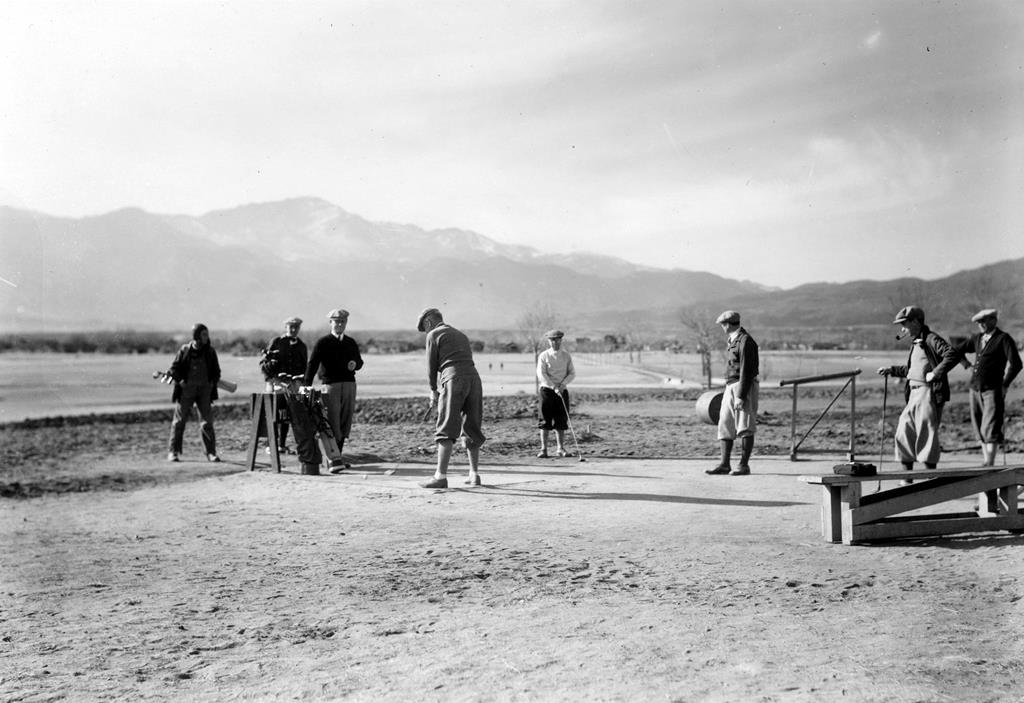