With the completion of the U.S. Olympic and Paralympic Museum and Hall of Fame and planned private investment including an outdoor stadium, the area just to the southwest of the downtown core is undergoing a renaissance expected to add numerous residences, offices, stores, restaurants and hotel rooms as part of a $2 billion transformation over the next two decades.

This approximately 100-acre Urban Renewal Area with the museum as its centerpiece at intersection of Sierra Madre Street and Vermijo Avenue, will create an urban neighborhood for Colorado Springs residents and visitors alike to enjoy.

Vermijo will become a Signature Street culminating into an Olympic Plaza at the base of the U.S. Olympic and Paralympic Museum, and a modern 250-foot bridge will establish a new pedestrian gateway from America the Beautiful Park and the Pikes Peak Greenway into downtown. These public infrastructure improvements lay the foundation for continued private investment in the area.

Funding for revitalization efforts come from a combination of public and private investment. The Southwest Downtown Business Improvement District, which was established in 2017 and funded through a self-imposed property mill levy within the district, will fund infrastructure improvements above and beyond the standard infrastructure such as granite walkways, smart street lighting and landscaping to create a unique look and feel.

Funding through the Urban Renewal Authority and private investment will serve to populate the landscape with a mix of businesses, restaurants, living space and hotels.

Learn more about Vermijo Avenue, and the significant updates that will make the avenue Colorado Springs' second signature street. 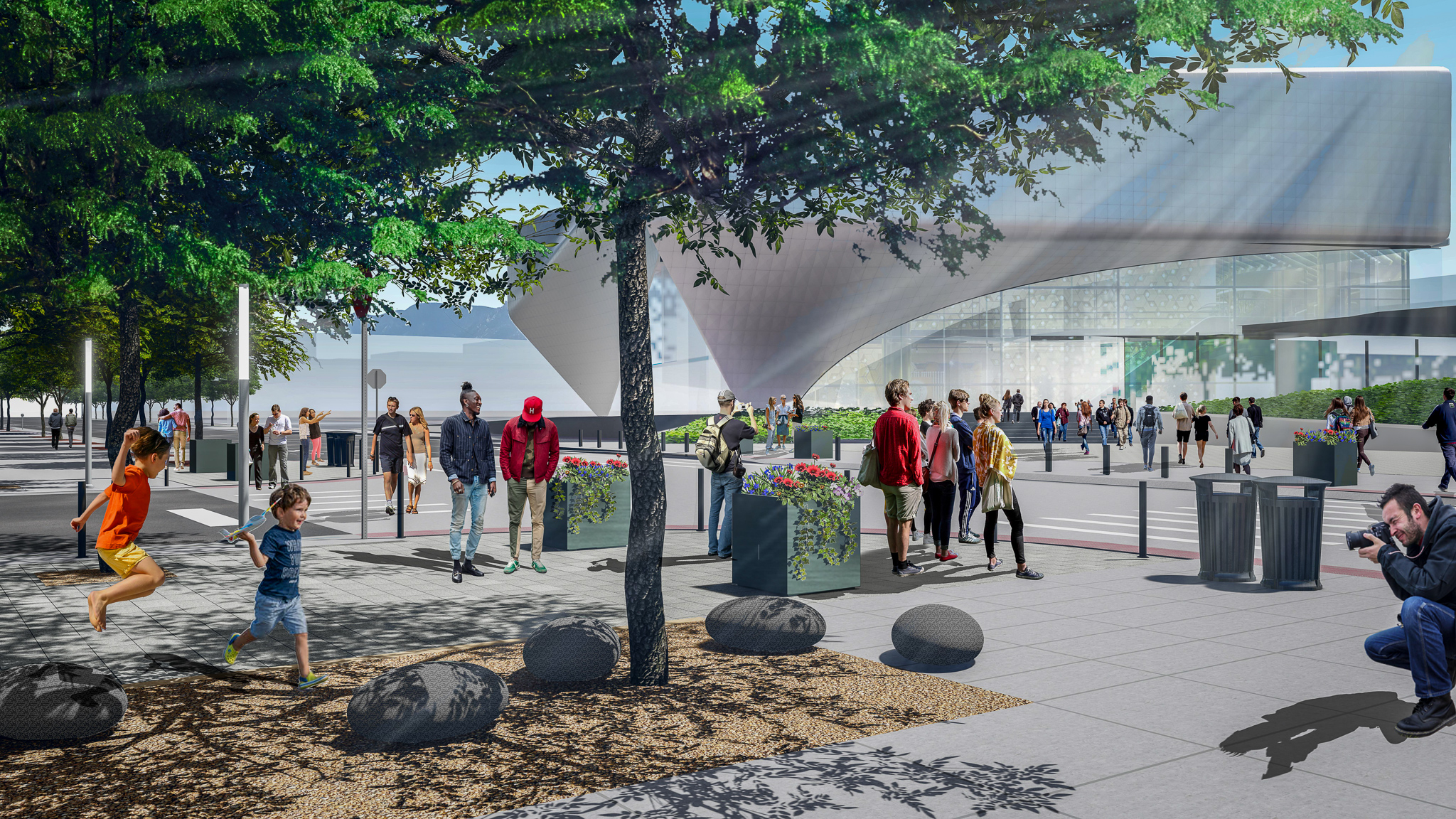 Learn more about the U.S. Olympic and Paralympic Museum. 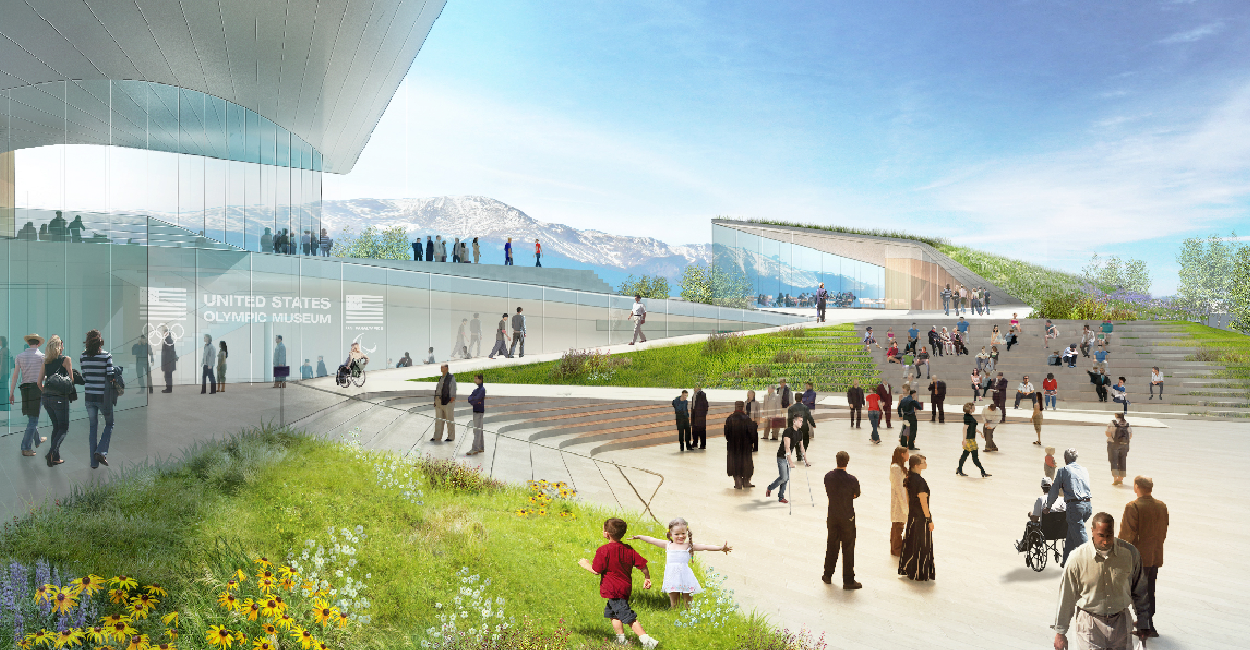 Learn more about the Downtown Stadium. 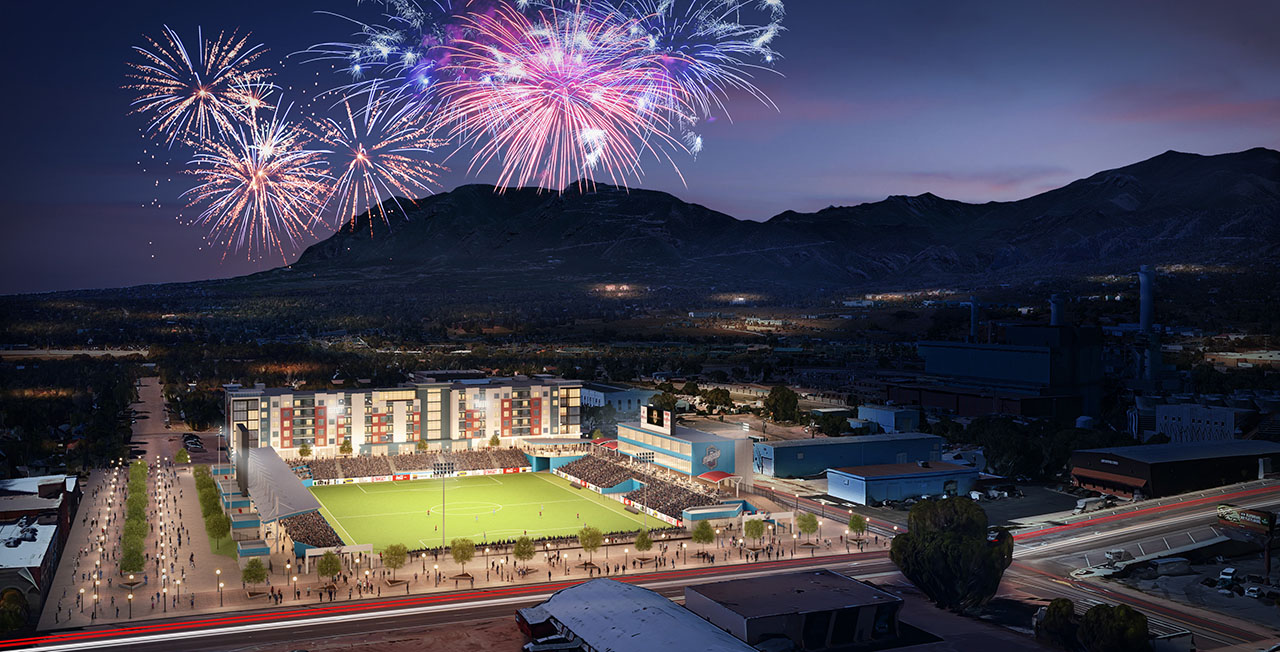