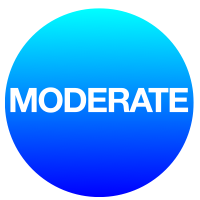 The February 2, 2022 Wildfire Mitigation Committee meeting has been postponed due to weather. We will send out an additional communication when a new date is established.

The City of Colorado Springs has named 12 individuals to the Wildfire Mitigation Advisory Committee following the November passage of Ballot Issue 2D.

This committee will assist the Colorado Springs Fire Department in allocating funding.

The ballot measure allowed the City to retain and spend up to $20M to create a city-wide and regional wildfire mitigation and prevention program to be managed by the Colorado Springs Fire Department.

The members named to the committee are as follow:

The first meeting which will take place February 2 at 2 p.m. at 375 Printers Pkwy.