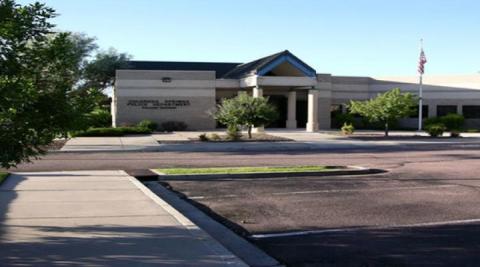 The Falcon Division provides police services to the northwest quadrant of the city, which consists of a diversity of single and multi-family residential, industrial, and commercial zones.

In September, detectives from the Falcon Division investigated a burglary at a locally owned sporting goods store, specializing in softball and baseball equipment.  The suspect forced entry into the business and stole several thousand dollars of equipment.  Video surveillance captured a vehicle that was determined to have been reported stolen a few days prior. Some of the stolen items had been posted for sale online by the suspect.

Falcon Division detectives arranged to meet the suspect to buy the stolen property.  The suspect arrived in a different stolen vehicle (truck) and was taken into custody.  This truck had been stolen in another burglary.   A majority of the stolen equipment was returned to the victim.  The suspect was charged with numerous felonies including burglary and motor vehicle theft and sentenced to five years in the Department of Corrections.