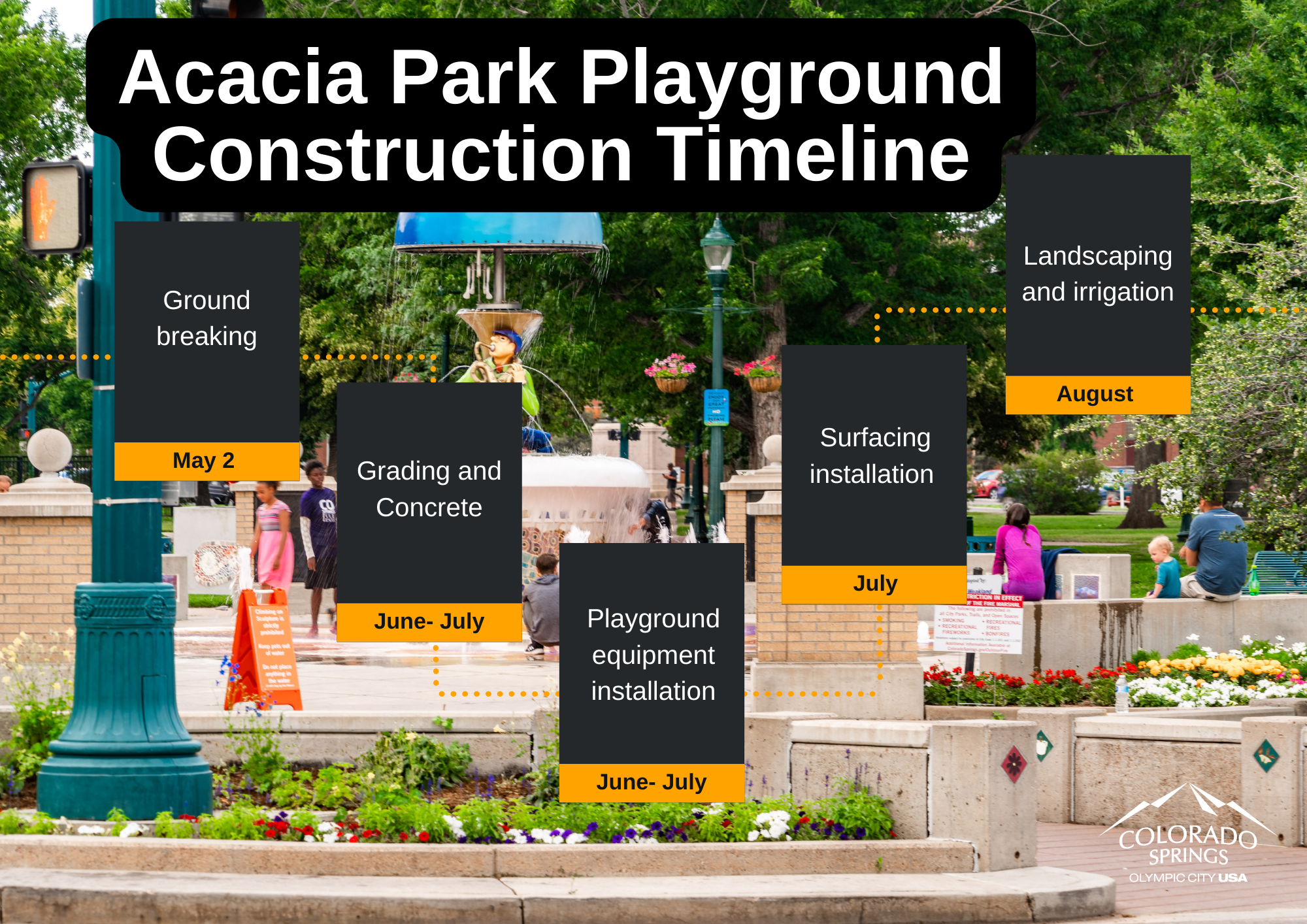 Construction on a new play area in Acacia Park is complete!

The new play area complements the summer fun and bright colors of the beloved Uncle Wilber Fountain. The new playground was built in the same location as the previous one, expanding north of the fountain. New trees and water-wise plants were also added to the area.

Acacia Park was donated to the City of Colorado Springs in 1871 by its founder General William Jackson Palmer. It is the City’s first park. The new play area is a recommendation from the Downtown Historic Parks master planA plan for the development of a portion of the city that contains proposed land uses, a generalized transportation system, and the relationship of the area included in the plan to surrounding property., which had a robust public participation process.

The cost of the new play area is $900,000. Funding sources include $300,000 from the El Pomar Foundation and $600,000 from voter-approved 2B, a program that includes park improvements citywide. Voters approved ballot issue 2B in the November 2019 election, which allowed the City to keep $7 million in excess 2018 Taxpayer Bill of Rights (TABOR) revenue for specified park projects that would have otherwise been refunded to Colorado Springs taxpayers. 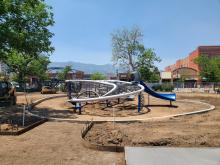 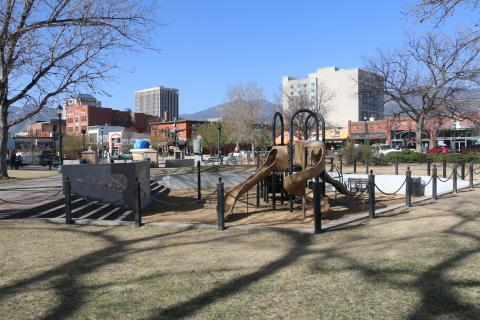