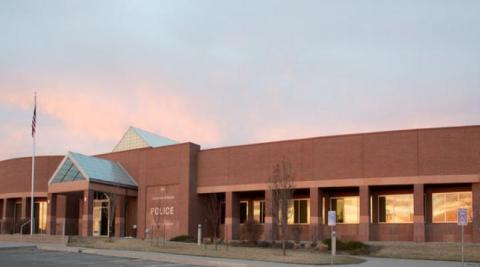 The Stetson Hills Division provides police services to the northeast quadrant of the city, which encompasses residential, business, and recreational areas. The northeast portion of the city is one of the fast growing areas of Colorado Springs and the officers that serve in the Stetson Hills Division are committed to making this a safe and vibrant area of our community.

In 2019 the Stetson Hills Investigations unit and El Paso County Sheriff’s office detectives started a joint investigation into a pattern of crime involving burglaries of motor vehicles at city and county parks and trail heads.  Through the investigation, six suspects were identified and linked to approximately 46 cases; with 25 from CSPD, 13 from EPSO and 8 from other local agencies.

Detectives also worked with the El Paso County District Attorney’s office who has agreed to look at the cases for the possibility of prosecution via the Colorado Organized Crime Act due to the profound impact the damage, theft, and fraud has had on the numerous victims targeted by the suspects.  The investigation would not have been as successful without assistance from our citizens, financial institutions, and local businesses that provided much of the critical evidence for these cases.